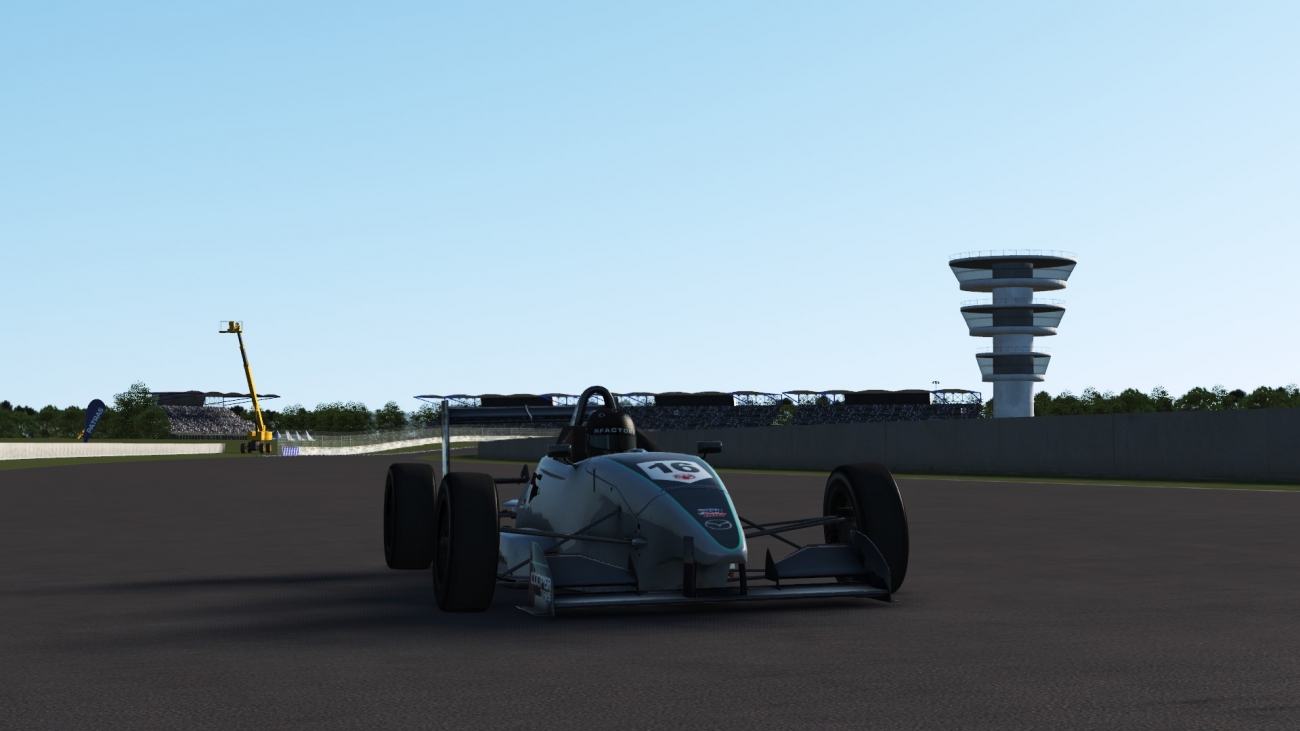 Big round of applause to our new champion around Patras!!
The event was held at the ever popular simracing-gp.net

Thank you all for your support that competed in this event.

With 37 entrants, Shelby blew away the competition effortlessly. We hope to see you at another SRGP event in the future!
(regular league racing every Weds – Sat and Sundays!

We will still update the loading screen for those of us using the “Old UI ™”
But we will also add a board on the pit exit displaying the current champions name.

Below is the list of the top ten entrants 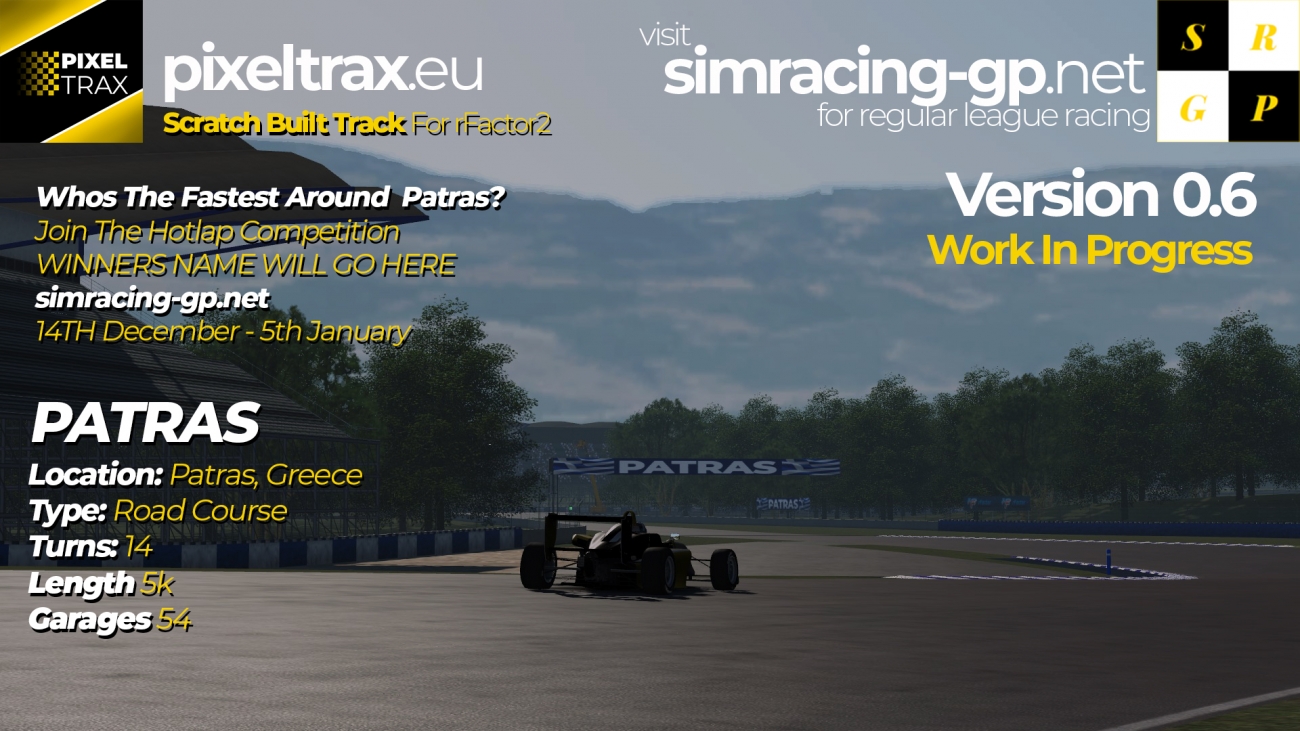 Those of you that have opted into the new beta release with Rfactor 2 will have noticed the new track loading screens.

Whilst we agree that the track map generated from the aiw files is awesome, it also brings the end to the traditional “modder made” loading screens.
We are a little disappointed.
Not only will authors be less recognized, we were hoping to put the current hotlap champions name on there!
It was an awesome way for league holders to point people towards their websites too.

Nevermind… It does look great though!

We do agree that there needed to be some consistency in the screens, and whilst bare, it has certainly done that!

So whoever wins the hotlap competition, we are really sorry that your name won’t be shown while the track loads, but it’s out of our hands.

We will find a place for you on the website instead!

With that said… Keep up the great work Studio397. We all know you are under huge amounts of pressure with so much work to do to bring rFactor2 alongside other sim-racing titles.

A fellow racer has come up with the idea of the hotlap winner being posted on a billboard track-side… What a great idea! This will happen in our next update. 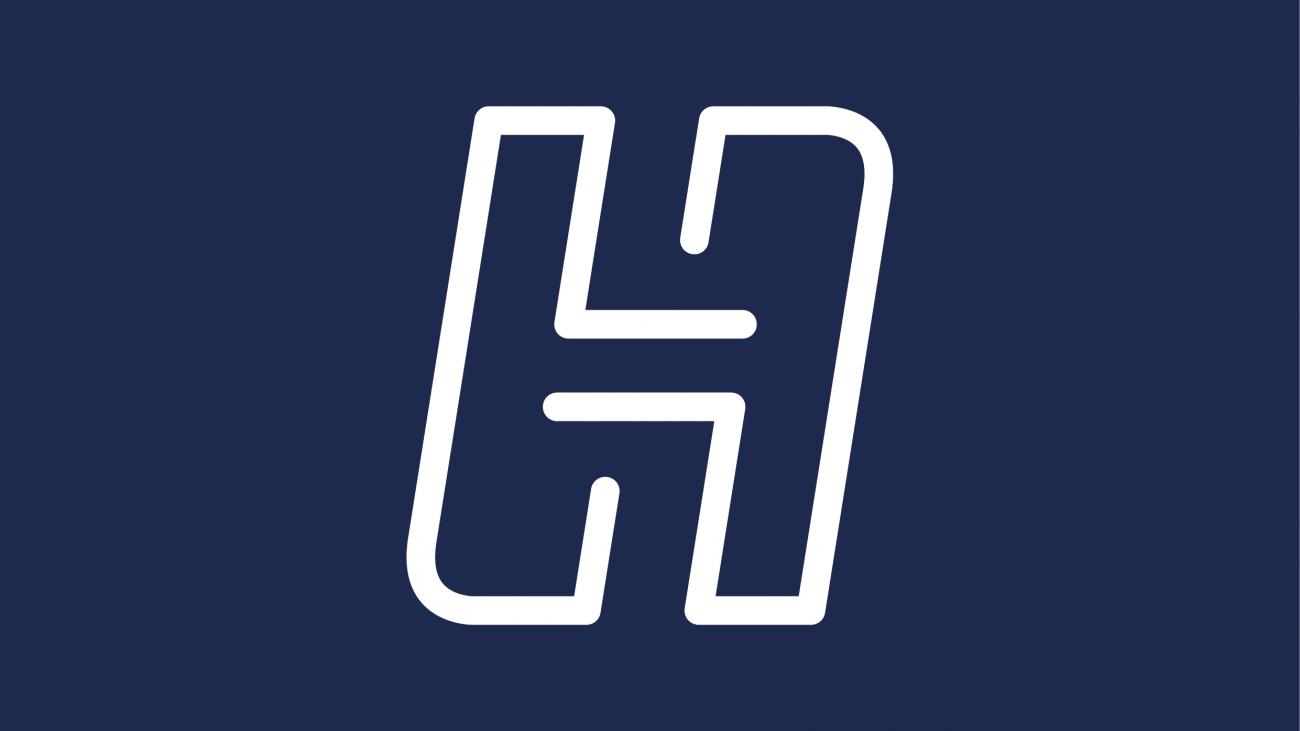 We are delighted to have Heusinkveld on board with us at Patras as our first sponsor.
Not only are they superb in their field with sim-racing products, they also regularly support modding teams.

It’s companies like this that help the sim racing world tick over.

You can see their adverts over the main gantry at the finish straight! 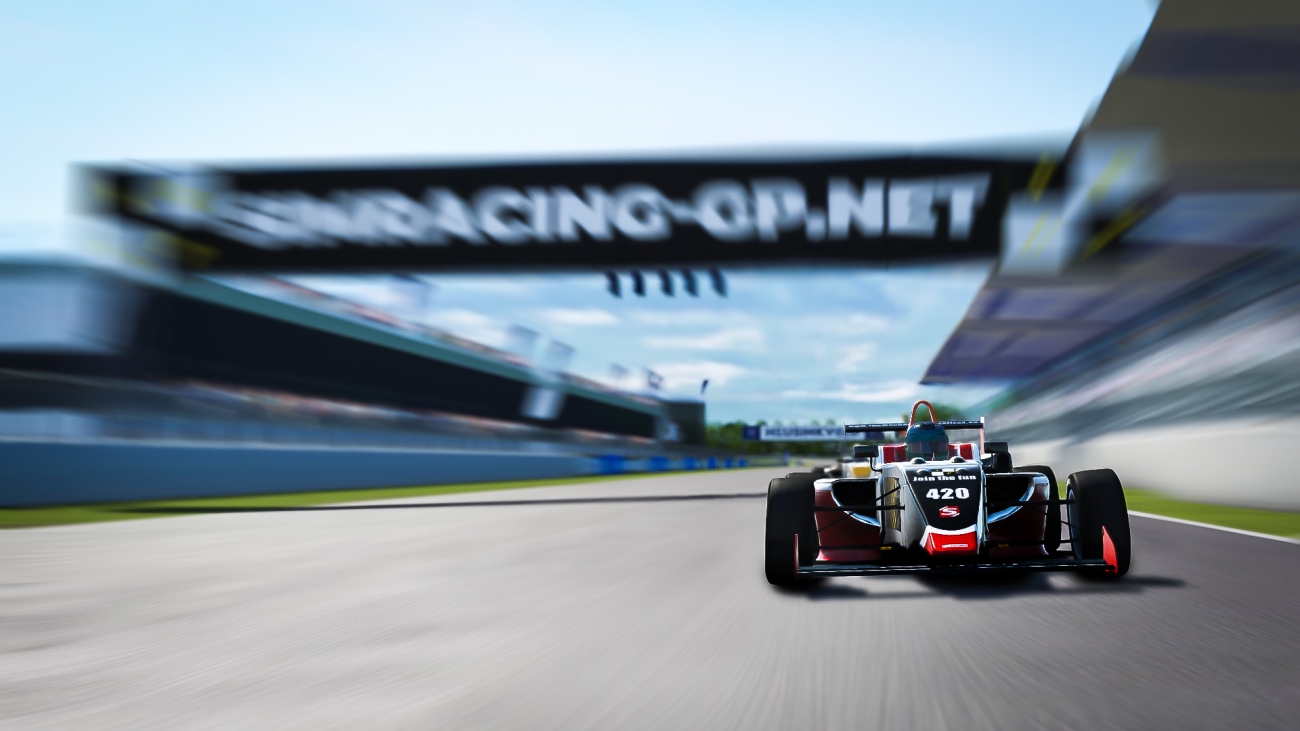 To launch our first ever scratch built track, simracing-gp.net is hosting a challenge to find who is the fastest.

The challenge will run over 3 weeks from 14th December through until the 5th January.

Winner gets their name on the loading screen as champion (what no cash?)
Which will remain there until and if we ever run the challenge again.

Head on over to simracing-gp.net to register so that your times will count on the server and be recorded and displayed on the website.

An average time will be taken from your TWO fastest CONSECUTIVE laps.
Your times for each week / car will be added together at the end of the challenge to find the winner. (This is updated after every session throughout the 3 weeks.)

Even if it’s just a quid!
Help fund us to build more scratch built tracks!