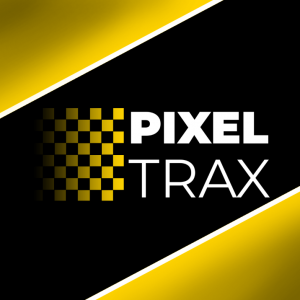 Patras – The Greek racing track that never was.

Some 7 years ago in 2012, Greece were on their way to having an F1 track – Patras. Near the  Chalandritsa area.

Unfortunately Greece hit a major recession. and the track never came to be.

Luckily for us they had already dug out the shape of the track, and its still visible today.

This gave us enough information to build a 3D model of the track enabling us to bring it to life in the racing simulator Rfactor2.

We haven’t yet finished… but we are very very close to a Work In Progress release!

The WIP will need a bit of work before hitting a 1.0 release with its final look.
So the WIP release (0.6) will look a bit empty and the buildings will have “room for improvement”. 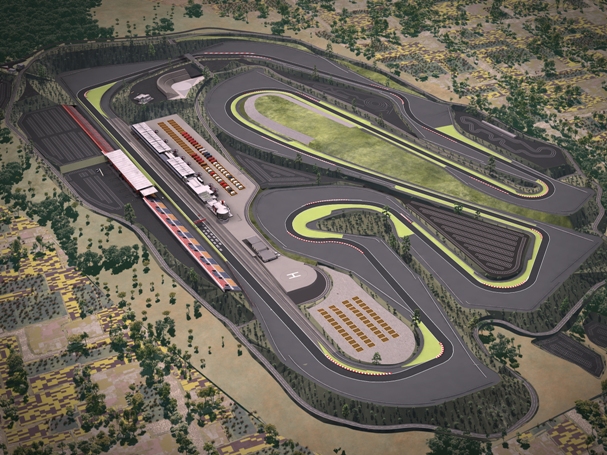 Two Years In The Making.

So a few years ago I happened to “walk in” on a Discord discussion where they were talking about “wouldn’t it be great to make Patras and race it. Does anyone have any experience in 3D modelling?”

Having worked with Solidworks software for work, I stepped in to help build the track.

First we  had to learn how to model tracks… then we had to learn how to make things work in game. If you have ever tried making a track for RF2 you will know what a steep learning curve it is and how scarce documentation is. (Something we hope to change in the near future.)

To help us learn we converted two tracks from Assetto Corsa. Daimler Teststrecke and Sveg raceway.

Daimler was just an exercise in a straight conversion. We did little to improve what it was and the end result was… let’s just say… It could have been better. Much better.

Then we worked on converting Sveg. We had a little more knowledge by this point and also had the help of Senormen to make things look great.
(A massive thanks to Senormen Tracks for all the advice and help he’s given us over the last two years, without him we would still be converting Daimler 😉 )

Now, two years on, we still have much to learn but we are almost there… We have a working track and the final touches are going into place.

A WIP release is just around the corner.few

Please consider donating a little cash to us to help us fund building more scratch built tracks.
Thanks in advance!!!

Advertise your business around our track.

With 14 turns this fast flowing track with 2 chicanes, 1 high speed whilst the other is “blind” and undulating, Patras provides a great racing experience both on and offline.

We have kept strictly to the layout of the original Patras, but used our own artistic merit for undulations. 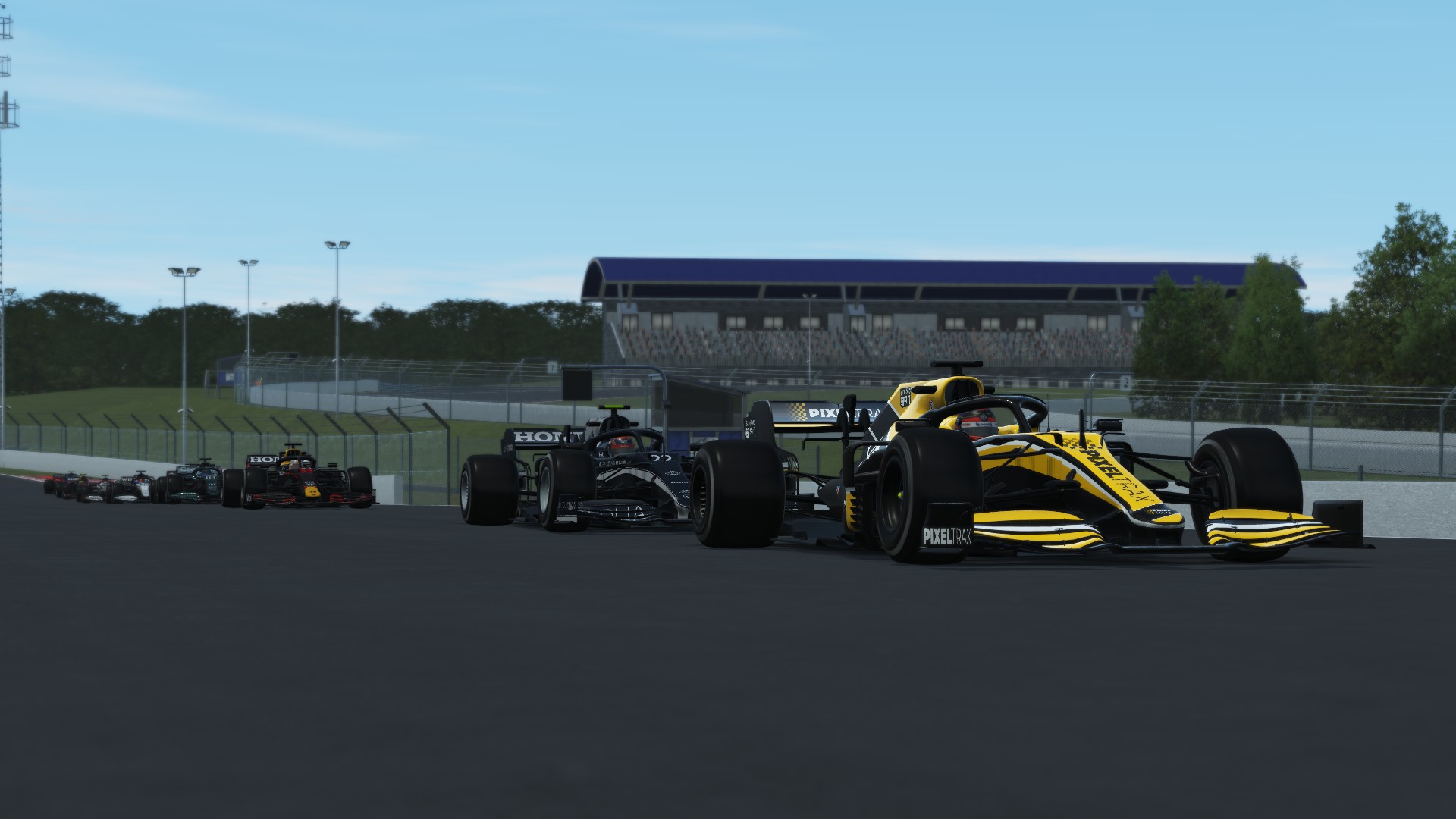 Advertise your business around our track.

Please consider donating a little cash to us to help us fund building more scratch built tracks.
Thanks in advance!!! 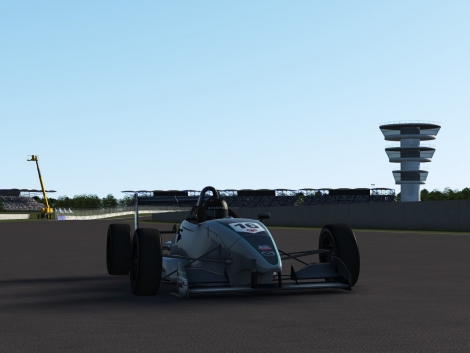 Big round of applause to our new champion around Patras!!The event was held at the ever popular simracing-gp.net Thank you all for your support that compete ... 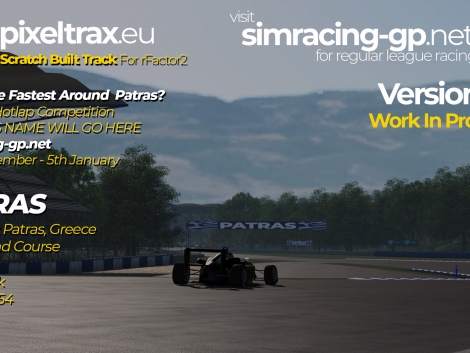 Those of you that have opted into the new beta release with Rfactor 2 will have noticed the new track loading screens. Whilst we agree that the track map ge ... 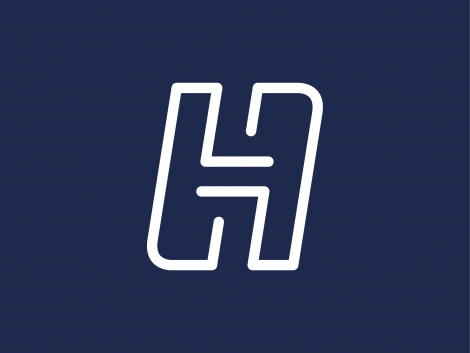 We are delighted to have Heusinkveld on board with us at Patras as our first sponsor.Not only are they superb in their field with sim-racing products, they als ... 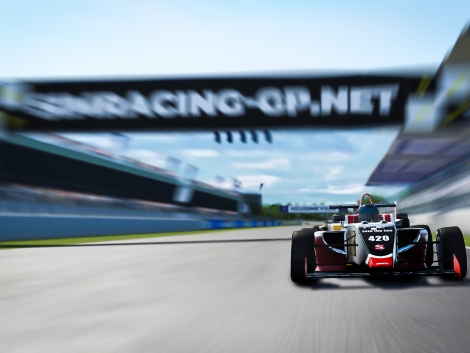 To launch our first ever scratch built track, simracing-gp.net is hosting a challenge to find who is the fastest. The challenge will run over 3 weeks f ...

Even if it’s just a quid!
Help fund us to build more scratch built tracks!